In our recent adventure in the nation’s capital, I devoted one day to exploring a unique building that was both overwhelming and mildly disappointing at the same time. The Library of Congress is located adjacent to the US Capitol Building, but upon exiting the trolley, I turned the wrong way and ended up hiking around the capitol, past the senate office buildings, around the United States Botanical Gardens, and up the Capitol Hill. If you have never visited Washington, this is an easy error to make. The sprinklers were watering the Capitol lawn, and I can only imagine the volume of water being discharged upward and outward despite an approaching hurricane. 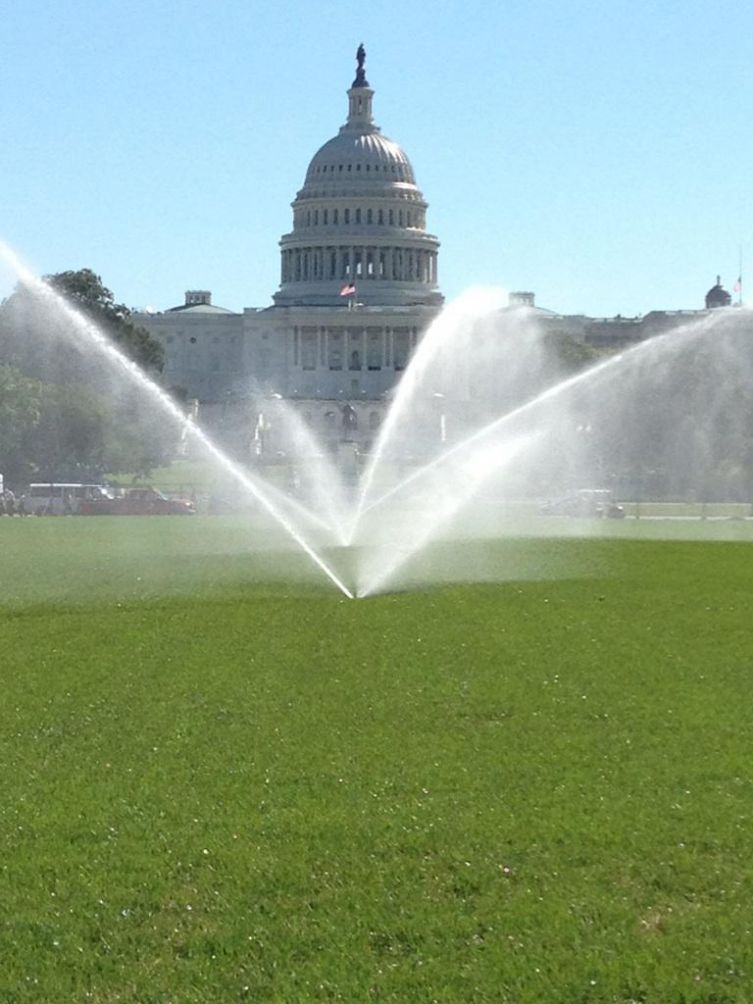 The Capitol in all its watered splendor.

I stopped at the Botanical Gardens for a short visit and, as expected, I was amazed at the scope and plant diversity. A mental note was made to visit the gardens on my next trip as I could have spent all day inside and outside the many diverse environments. 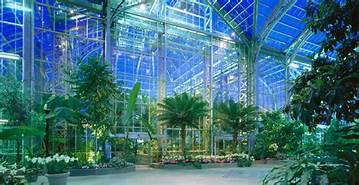 Capitol Hill is just that. A hill rising to a rounded peak upon which the Capitol, Library, and Supreme Court are perched. The city founders believed this was an excellent location for our nation’s national symbol, and they were right. The temperature approached 90 degrees, the sun was bright, and I sweated profusely with each upward step. The Capitol Dome was always in view and in fact, over a hundred years ago, the congressional planners wanted it to remain that way, and they passed a law restricting all buildings to a height lower than the dome. Hence, there are no skyscrapers in DC! 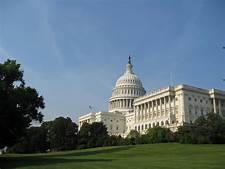 On to the Library…  I first glimpsed the late 19th-century building several blocks away, and it appeared to be a less than spectacular but still a grand edifice.

The Library of Congress looms in the background anticipating my visit.

The exterior gave no indication of the splendor and opulence hidden inside.

After wading through the routine security check, I entered a small vestibule. I noted that marble of every color and pattern imaginable was everywhere and it showed no wear whatsoever of its 130-year history. Information desks were prominent, and I inquired about becoming a Library researcher. I was told to check my backpack and proceed down this marbled hallway, turn right, turn left, take the elevator on the right down two floors, turn left, and look for room 139! Needless to say, I got lost. Marbled hallways were everywhere, doors were ubiquitous, turns were left and right, but guiding signs appeared when I thought all hope was lost. I completed a digital questionnaire asking about my research connection, and since I am technically a graduate student at Kennesaw State University working on an advanced degree, I was accepted with bugles blaring and issued a “Reader Card.” This document gave me access to the immense digital library but not to any hand-held texts as these are restricted to more higher levels of congressional security. The digital collection is immense! Millions of books, documents, photos, newspapers, treaties, maps, audios, films, and congressional records all dating from the turn of the first millennium to yesterday are accessible. Archives are arranged in collections, and one can drill down to specific photos or written articles in seconds. The computers were fast, and it was a matter of minutes until I was a self-proclaimed expert.

But there was one big problem. Only a percentage of the Library’s archives are digitalized as many records have not been released due to time, funding, or perceived security restraints. I had several goals to research. The first one I was not able to complete because the government, for some arcane reason, had not released those records. The second goal was to research info on my great uncle, Admiral Thomas C. Hart, who as Commander-in-Chief of the Southeast Asiatic Fleet in 1940 was secretly ordered to provoke the Japanese. He refused and was summarily retired by moving him to the Navy Appropriations Board in DC, and then he became the principal investigator of the Pearl Harbor attack. More on him in a follow-up article.

I also gained more info on my primary graduate research topic concerning the only attack by the United States military on the soil of the USSR. Yes, it happened! And, the vast majority of Americans are not aware of this direct provocation. The Soviets never forgot nor forgave and mentioned it in the many negotiations during the Cold War.

I finished my limited research with a tour of the Jefferson Building of the Library – there are two buildings and access is restricted in the second – I tried. If you take the guided trip, choose your guide wisely! You want a strong-voiced person as my meek, yet well-educated, leader’s voice was lost in the echos and reverberations of the many tour guides and visitors talking all at once. Since I have already exceeded my personal limits on wordiness, I will only show photos of the tour. Words cannot express the wonders I viewed! 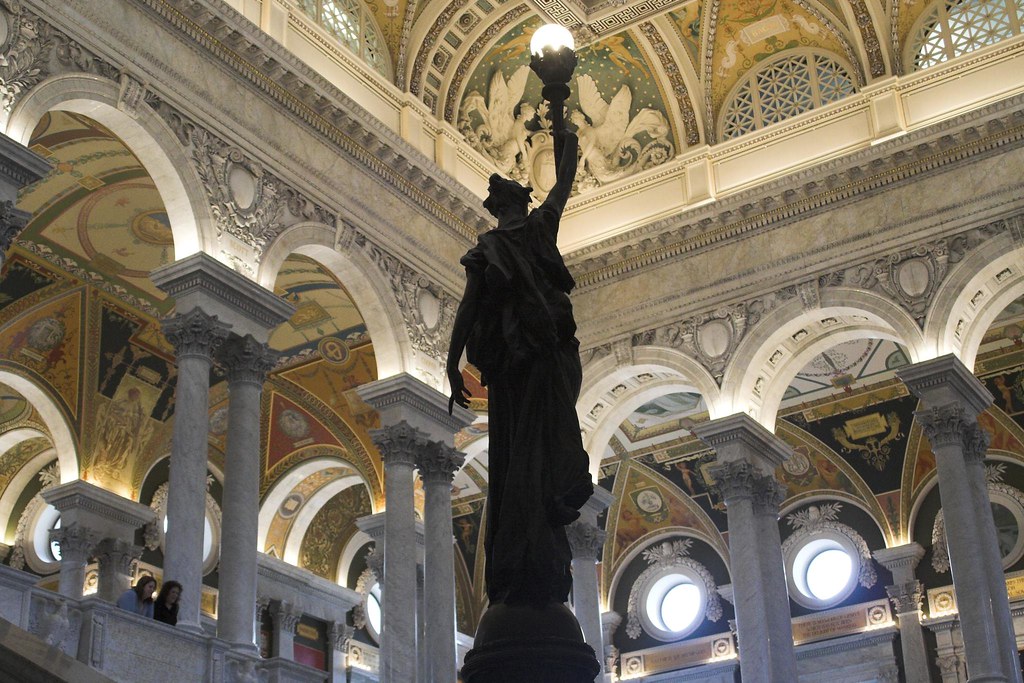 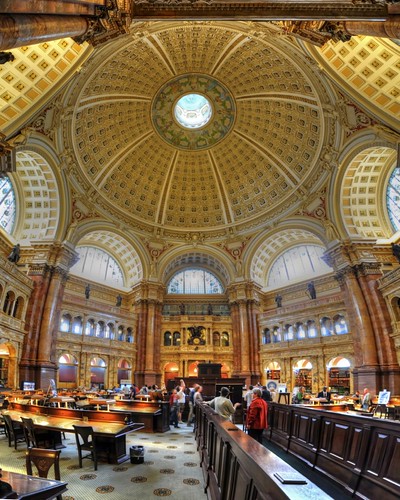 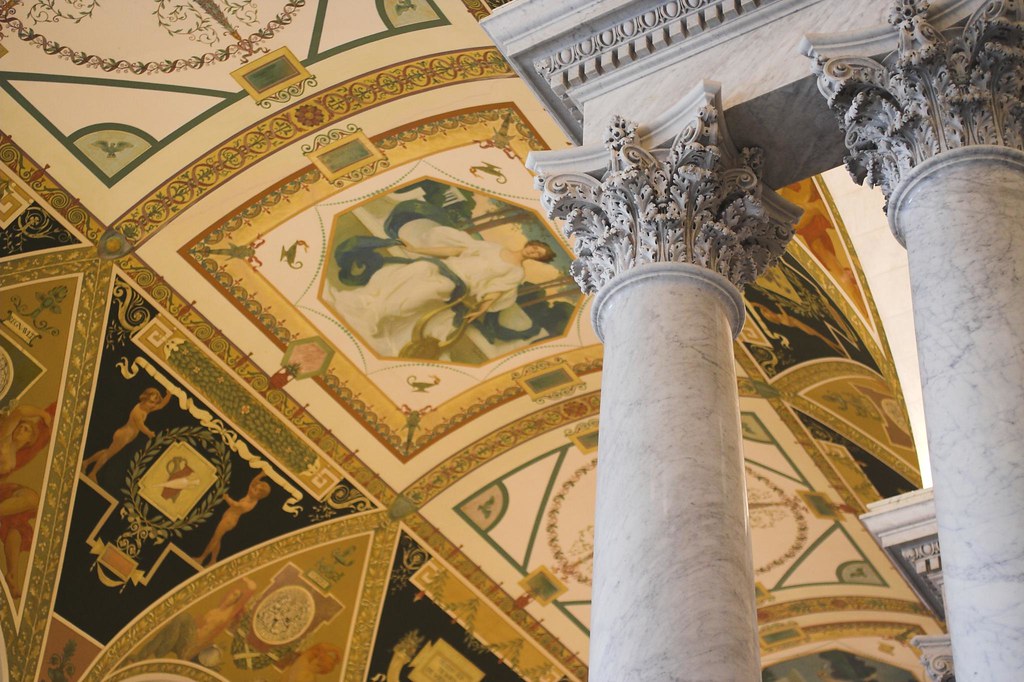 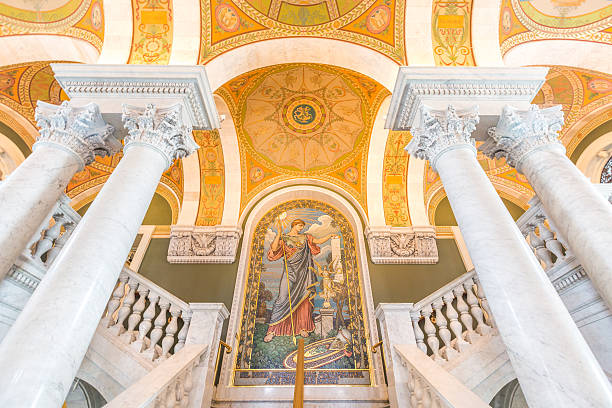 1 thought on “A Historical Journey”

This site uses Akismet to reduce spam. Learn how your comment data is processed.